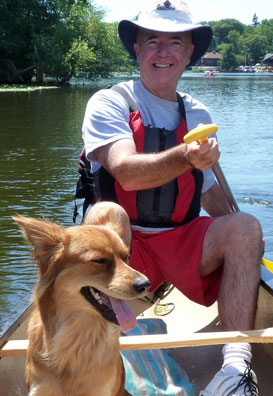 Chum comes to Seacoast with an incredible tennis background as a tennis player, coach and mentor. From a player at the US Open and Wimbledon to a teaching pro at Saddlebrook in Florida and The Country Club in Brookline, MA, an Assistant Coach for the Lithuanian Davis Cup Team and a member of the New England Tennis Hall of Fame, Chum brings an unprecedented level of experience and professionalism to Seacoast Tennis.

Seacoast Tennis members are fortunate to have Chum available for lessons and clinics all year-round. Outdoor Summer members do not have to pay a guest fee for lessons or clinics with Chum, whether inside or outdoors from Spring to Fall. Once the outdoor nets go down, Summer Memberships expires and lessons or clinics are considered non-member activities.

Any non-member (guest) must pay the $10 guest fee for each lesson or clinic, whether indoors or outdoors, and must adhere to our Guest Policy. Find out more about non-member lesson and clinic hours here. 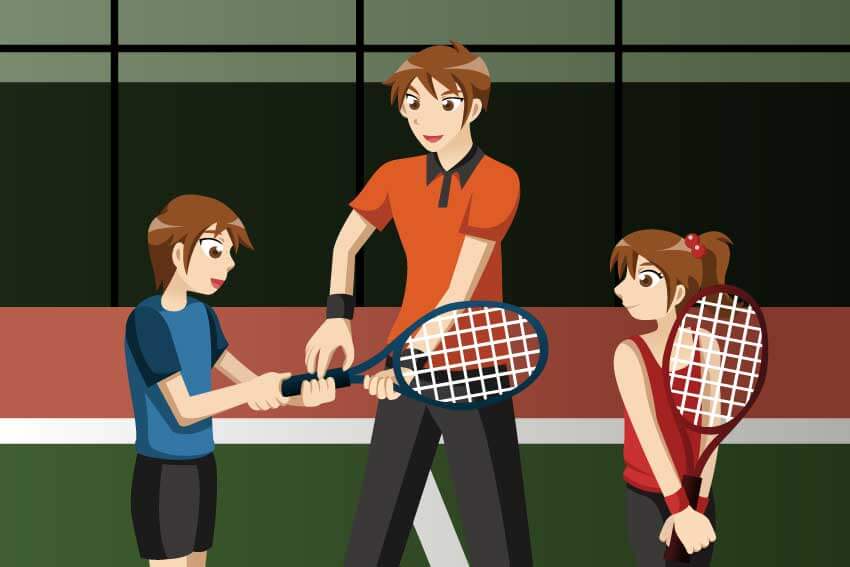 About Our Tennis Club

We are the premier member-owned private indoor/outdoor tennis club in the greater Seacoast New Hampshire area. Impressive facilities, social and competitive play with great teaching pro instruction are what make our club unique.